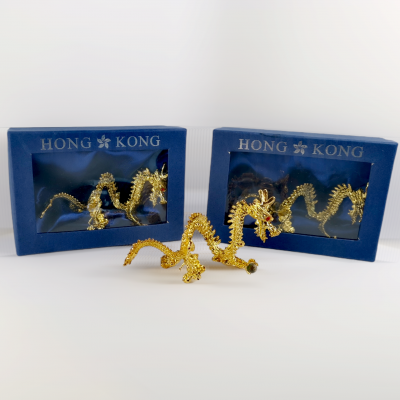 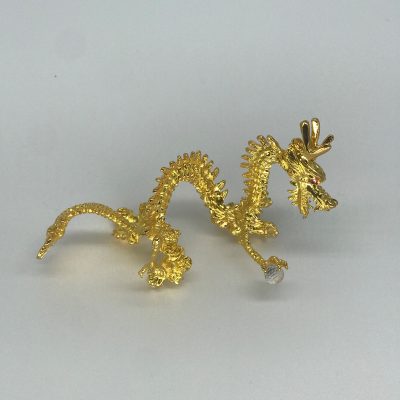 Hong Kong is a city closely related to dragons. The place names of the Kowloon Peninsula first appeared in “Regional records” in the Ming Dynasty, which shows that the wording of dragon had been appeared at that time. The names of many areas in Hong Kong are related to the dragon: Kowloon Peninsula, Kowloon City, Kowloon Tsai, Kowloon Bay, Kowloon Tong, Long Mei Bay, etc. After 1997, the Government of the Hong Kong Special Administrative Region promoted Hong Kong as an “Asian World City” and used the flying dragon logo to promote Hong Kong on international occasions. It can be seen that the dragon is a representative of Hong Kong.

There are no reviews yet.

Only logged in customers who have purchased this product may leave a review.